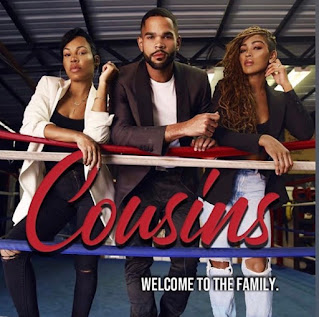 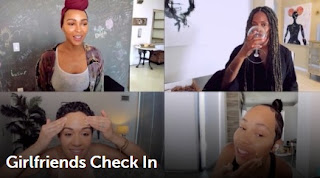 Press: OWN’s brand new series, “Girlfriends Check In,” premieres this Saturday! Good girlfriends can get you through anything in life—especially during quarantine. Each week a group of four female celebrity friends come together virtually for an uplifting and light-hearted conversation focusing on love, friendship and wellness⁠—spilling tea about past and present relationships along the way. Tune in Saturday, May 16 at 10/9c.
at May 24, 2020 No comments: 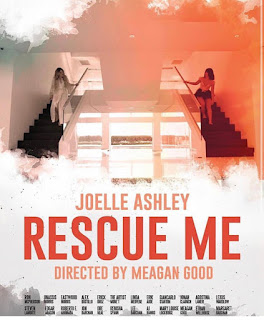 Check out the new music video by Ashley Joelle and directed by Meagan Good
at May 24, 2020 No comments: 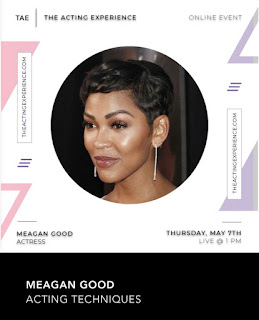 The ultimate online MasterClass for actors! Get tips from the people who create and star in your favorite TV Shows and Movies. Learn how to navigate through online castings, self tape auditions, and more.
​
This event will equip you with the tools, techniques and resources you need to excel in today's industry. 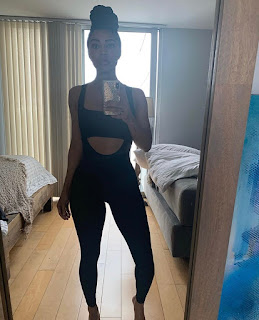 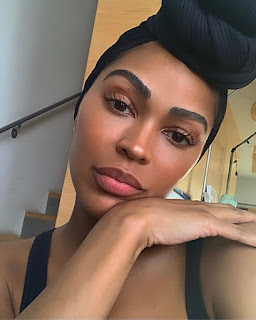 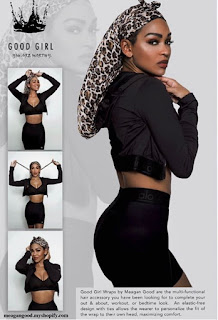 Good Girl Wraps by Meagan Good are the multi-functional hair accessory you have been looking for to complete your out & about, workout, or bedtime look. An elastic-free design with ties allows the wearer to personalize the fit of the wrap to their own head, maximizing comfort. Meagan’s light-weight satin wrap is great for keeping locks, twists, braids, and an array of natural hairstyles beautiful and healthy throughout your day, working out, or while you sleep. Satin is known to reduce hair breakage by locking in moisture and allowing you to feel cool on hot days and warm on cool days.
at April 29, 2020 No comments: 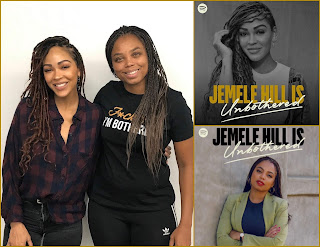 Jemele Hill's podcast summary- We discuss how she went from being the little kid at Big Worm’s ice cream truck to an actress with a 30-year career. We also discuss what it was like having a police officer as a father and what keeps her motivated at this point in her career. Plus, she discusses how she navigates her Christian faith in Hollywood, why her and her husband, Devon Franklin, decided to go public about being celibate before marriage, and why she doesn’t attend church like she used to

Listen to Interview on Spotify
at February 14, 2020 No comments: 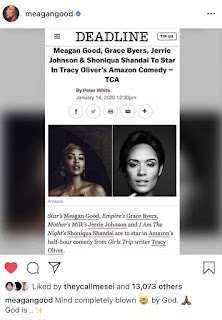 “Amazon Studios has ordered the female-focused comedy, which was created, written and executive produced by Oliver. The show, formerly known as Harlem, is a single-camera comedy following the lives of four black women – friends from their college days at NYU – as they navigate sex, relationships and chasing their dreams.”

“Meagan Good plays Camille, a stylish, sunny professor of anthropology course “Sex and Love” at Columbia University. While Camille has extensive knowledge about the dating and mating norms of many cultures, she has a hard time navigating the dating choices within her own life“

Check out Meagan with Grace Byers on her Sit +Sip show. 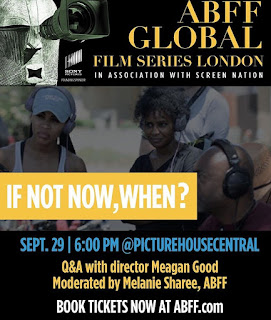 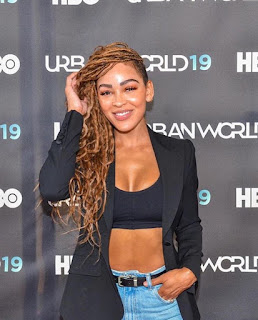 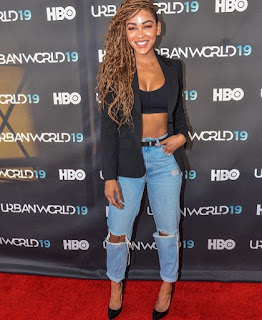 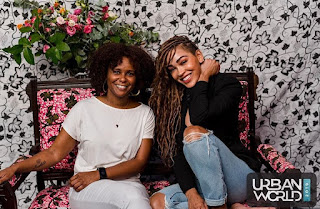 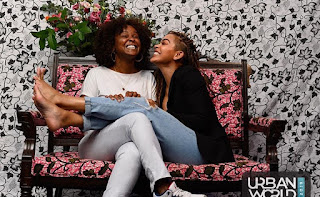 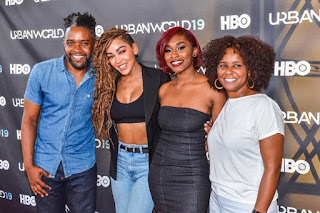 All images belong to Urban World Film Festival
at September 22, 2019 No comments:

If Not Now,When? Debuts at Urban World Film Festival Sept 21,2019 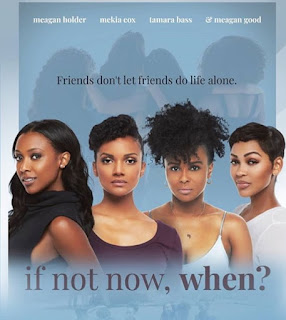 UrbanworldFilmFest-Four friends, who met in high school and are bonded by an event, are suddenly forced back together fifteen years later, when one of them suffers a crisis. It's a story of love, forgiveness and the incredible bond between women.

Get your Meagan Good Cameo today!
at September 12, 2019 No comments:

Email ThisBlogThis!Share to TwitterShare to FacebookShare to Pinterest
Labels: film festival, if not now, tamara bass, urbanworld, when 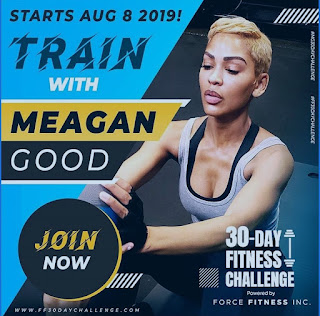 Kick off starts on August 8 at  https://ff30daychallenge.com with
Meagan Good's Personal Trainer, Hollywood-based A-List Trainer and sculpting master Mike T. has been keeping Meagan in shape for over 5 years. Here he lets you in on this 30-DAY ONLINE FULL-BODY TRANSFORMATION PROGRAM that will get you toned FROM HEAD TO TOE.

You will be getting up-close and personal with Meagan, while receiving all of the exclusive tips and tricks used to help her stay in shape. In addition, you will receive nutrition advice and guidance for developing a winning mindset like Meagan's! 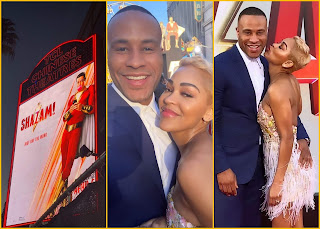 The secret is out! Meagan will be in the new DC Comic's Shazam movie.
The Franklin's hit the red carept in Hollywood at the TCL Chinese Theatre. 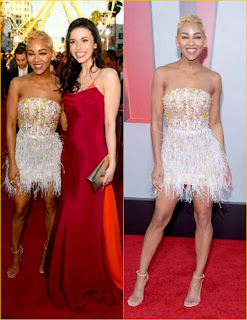