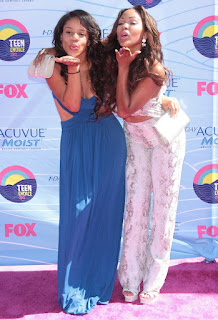 This past Sunday, Meagan took her little sister Lexus of girl group Lil Ms to the 2012 Teen Choice Awards. As you know Meagan was nominated for the Best Actress for her performance in Think Like A Man. Lexus was most excited to finally met Justin Bieber! 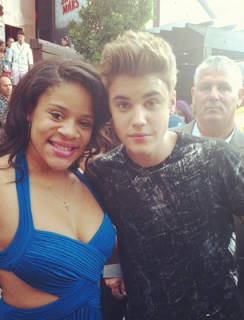 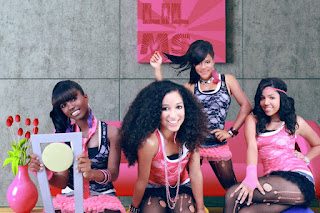 Meagan talks about marriage with JustTheFab.com

JustTheFab.com caught up with Meagan, to talk about her marriage and why women shouldn't settle.
Posted by admin at 9:30 PM No comments: 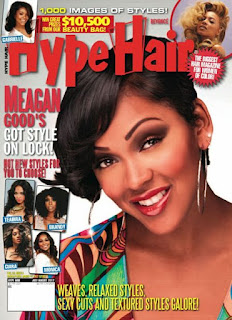 Meagan covers the July/August issue of Hype Hair Magazine. You can find Hype Hair magazine at your local newspaper stand. "Like" Hype Hair' on facebook for more appearances by Meagan. She has been on the cover 3 times this year.

Meagan's sister LaMyia has officially dropped her debut single and video, Graduate Me featuring Young Money artist Tyga. You can download, Graduate Me for free at LaMyiaGood.com
Posted by admin at 10:21 PM No comments:

The H.E.L.LO Girls visited BET's 106 and Park to debut their new single, Beep Beep.
You can watch the video now on Youtube.

Download Beep .Beep for FREE and listen to On and On at http://soundcloud.com/hellogirls
Posted by admin at 8:26 AM No comments: 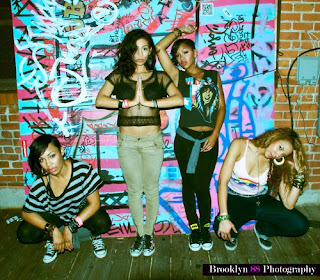 Make sure you turn in to support the girls. Check for local listings.

You can vote for the video at bet.com/106andPark

Follow the girls on @The_HelloGirls and let them know what you think of the video and song.

Meagan presents at the 2012 B.E.T Awards 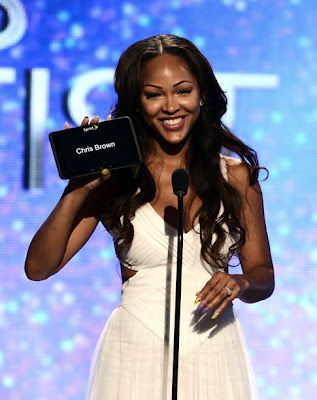 Meagan was a presenter at this year's B.E.T's Awards. The show featured performances by Chris Brown, Kanye West, Nicki Minaj, Frankie Beverly & The Maze and a tribute to the late singer Whitney Houston. 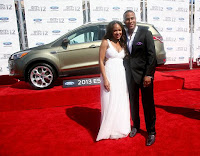 (Images by Getty Images)
Posted by admin at 10:25 PM No comments: