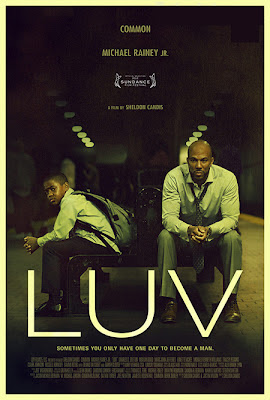 The cast appeared at the 2012 Sundance Film Festival to promote Luv. 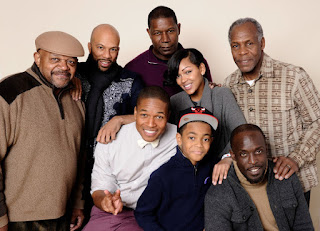 The film about an "11-year-old boy gets a crash course in what it means to be a man when he spends a day with the uncle he idolizes in LUV, a poignant and gritty coming-of-age story featuring standout performances by Common, Danny Glover, Dennis Haysbert, Charles S. Dutton and newcomer Michael Rainey Jr. With his mother in rehab and his father out of the picture, young Woody Watson (Michael Rainey Jr.) lives with his grandmother (Lonette McKee) in suburban Baltimore and longs for his family to be reunited. His charismatic Uncle Vincent (Common) has recently returned home after eight years in prison, determined to straighten out his life by opening a high-end crab shack that will establish him as a solid citizen with a legitimate future. Soon Vincent finds himself pulled back into the violent world he is trying to escape- and Woody has to decide whether to follow his hero- or become his own man." Luv is direceted and co-written by Sheldon Candis.
Watch the official trailer 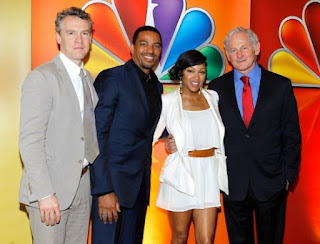 Meagan will begin filming for the new NBC drama series, Infamous. This will be Meagan's first lead role on a TV series as a female detective who returns undercover to the wealthy family she grew up in — as the maid’s daughter — to solve the murder of the notorious heiress who was once her closest friend.

This past week Lady Charmaine of Praise98FM interview Meagan. Meagan discussed  marriage, movies, and her Christian morals .
The Interview is now up at LadyCharmaineTV on Youtube.
Last month Lady Charmaine also spoke to Devon Franklin about the wedding and being featured on Oprah's Super Soul Sunday.
Buy Produced by Faith: Enjoy Real Success without Losing Your True Self on Amazon 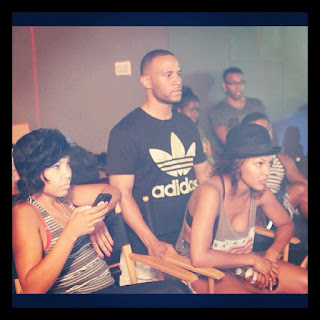 Meagan makes her directorial debut for cousin DiJon Talton (FOX's Glee) first video, Wild Out.
PopTv caught up with Meagan and DiJon at the video shoot.
Follow @DiJonTalton for the video release! 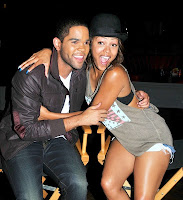 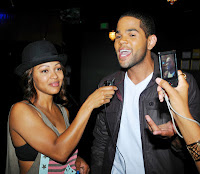 Watch Graduate Me video
Posted by admin at 9:42 PM No comments: 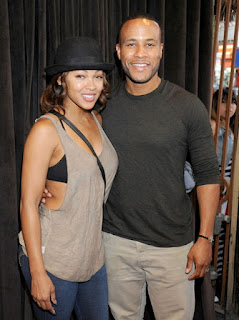 Meagan shows support to her close friend and god brother Eric "Ty" Hodges' new film, "You, Me and The Circus."

"You, Me & The Circus" is an intimate story about four people falling in and out of love told over an afternoon of intense conversation, soul searching, and new discoveries revealed on a journey leading to an undeniable truth.

Ty is also the writer/director of the indie hit, Miles From Home and the director of Video Girl, both starring Meagan.

Buy Miles From Home on Amazon