Back in March, Meagan Good & Devon Franklin were at Berea Temple SDA in Baltimore, Maryland. An intimate conversation about Faith, Love and Relationships was held with David B. Franklin & Let's Pray TV. 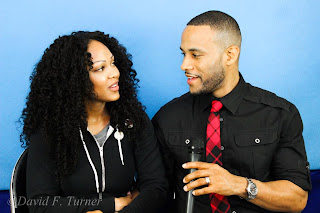 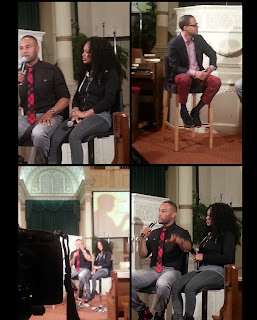 For more information about Berea Temple SDA visit their website at: BereaTemple.org

Buy Produced by Faith: Enjoy Real Success without Losing Your True Self on Amazon.com 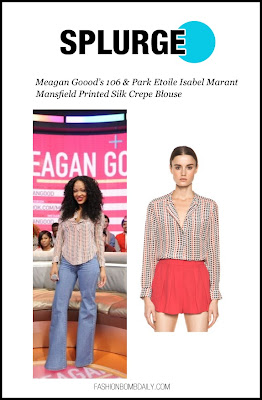 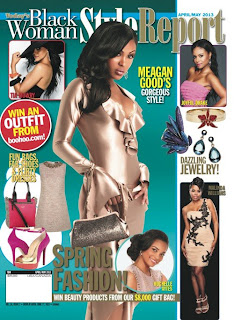 Today's Black Woman Style Report is available at your local newsstand.
Posted by admin at 11:42 AM No comments: 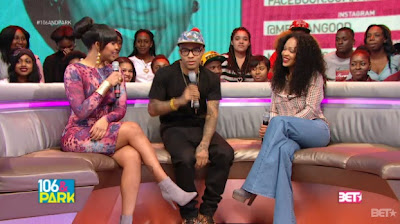 Missed Meagan on 106 and Park, watch video at BET.com

Request DiJon Talton's Wild Out Video on 106 and Park

You can download the Meagan Good App for free at top-fan.com/meagan-good 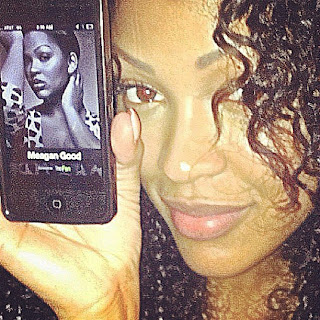 The app features are:
• Official Twitter and Facebook posts
• News articles and other current information
• Exclusive photos & wallpapers
• Buy official Meagan Good gear
Posted by admin at 11:50 AM No comments:

Meagan and Dijon Talton will visit BET's 106 and Park to debut his music video, Wild Out and discuss NBC's Deception Finale. Wild Out marks Meagan's directorial debut.  Watch the video, here!
106 and Park airs at 6 p.m on BET 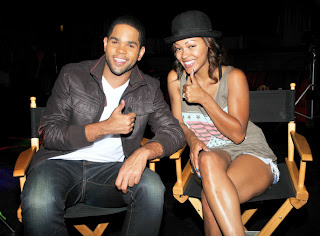 Tonight is the season finale of NBC's Deception. In tonight's episode, I'll Start With the Hillbilly Edward has revenge on his mind as he faces a tough decision about his wife. At the same time, new information leads to the reopening of Vivian's murder case.

GlobalGrind.com & Tide PODS gets the inside scoop of Meagan's Wants, Needs and Love for this Spring. With Spring approaching Meagan discusses staying true to her authentic style and keeping her fashion versatile. Learn more about what Meagan loves about Spring's Fashion, what new spring styles she is opened about trying. Plus she also gives a tip from her fashion toolkit.

There is only one episode left to NBC's Deception. You can catch up on all episodes of Deception on iTunes commercial free for just $2.99 each. 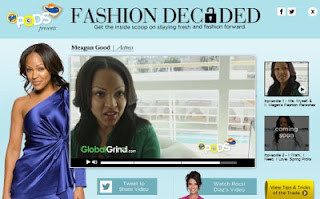 GlobalGrind.com & Tide PODS gets the inside scoop of staying fresh and fashion forward with Meagan. In Part 1 of this video Meagan discusses her at home style, what makes her feel sexy on date night, her most comfortable item on set, current favorite trend, and much more on her unique style.

Which is your favorite Meagan Good style?


Watch Deception on iTunes
Posted by admin at 7:44 PM No comments: 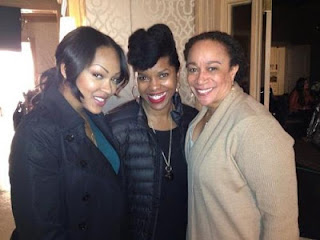 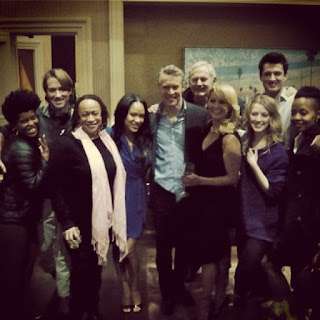 This past weekend Meagan stopped by Kim Hardin Casting Workshop. 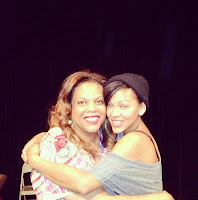 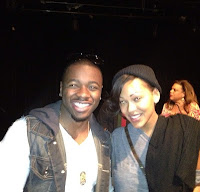 Meagan will be back at the Kim Hardin Workshop at the Complex on March 9, 2013
There will be cold reads, script analysis, improv and LOTS MORE!

You can Buy Tickets at castingwithkimhardin2013la.eventbrite.com
Use Promo Code TWITTER for $50 off