B.E.T caught up with Meagan after her recent 106 & Park taping to discuss her new Anchorman 2 role, Think Like A Man sequel and Deception's finale. 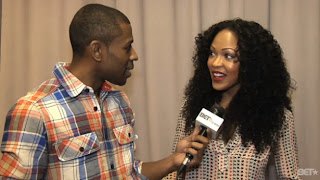 Check out fans meeting Meagan out and about in Atlanta. 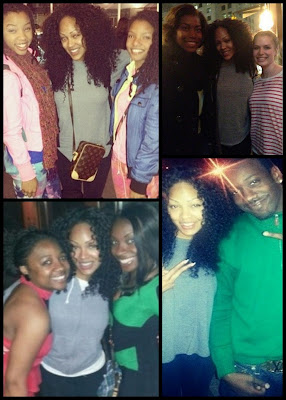 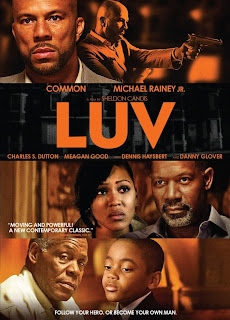 The film about an "11-year-old boy gets a crash course in what it means to be a man when he spends a day with the uncle he idolizes in LUV, a poignant and gritty coming-of-age story featuring standout performances by Common, Danny Glover, Dennis Haysbert, Charles S. Dutton and newcomer Michael Rainey Jr. With his mother in rehab and his father out of the picture, young Woody Watson (Michael Rainey Jr.) lives with his grandmother (Lonette McKee) in suburban Baltimore and longs for his family to be reunited. His charismatic Uncle Vincent (Common) has recently returned home after eight years in prison, determined to straighten out his life by opening a high-end crab shack that will establish him as a solid citizen with a legitimate future. Soon Vincent finds himself pulled back into the violent world he is trying to escape- and Woody has to decide whether to follow his hero- or become his own man." Luv is direceted and co-written by Sheldon Candis.

Watch LUV Instantly on Amazon for $3.99

Check out these photos from the movie set  of Datari Turner (Writer of Video Girl), Common and Meagan Good 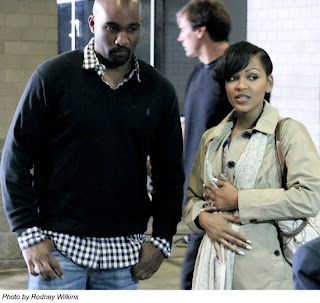 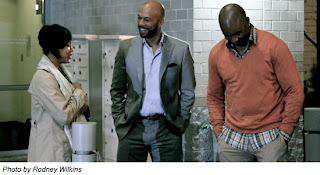 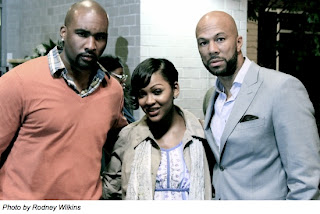 View more photos of Meagan & the cast of LUV at Common's Birthday Party!