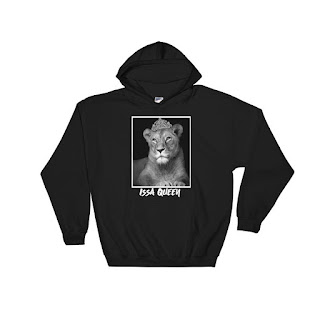 The proceeds will benefit #JordynGrace, a beautiful 3 year old girl who lost her mom in the floods during #HurricaneHarvey as well as #HandInHand /Handinhand2017.com for Hurricane Relief & GoFundMe campaigns for Harvey, Mexico & Puerto Rico.
We are additionally donating and every couple days we'll be adding a new sweater for a different family in need.
Let's be a blessing to Jordyn & others in this tragedy.
Read about Jordyn's story at: nytimes.com
Let's show our love.

Buy Your Hoodie at: https://www.epikmerch.com/products/issa-queen-limited-edition
Posted by admin at 1:40 PM 1 comment: 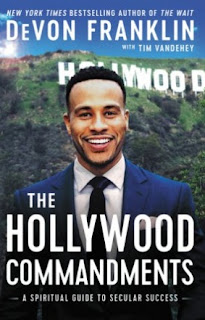 DISCOVER WHAT GOD WANTS YOU TO KNOW ABOUT SUCCESS…
THAT ISN’T TAUGHT IN THE CHURCH!


What if the true fulfillment God wants you to experience in life is tied to pursuing the secular ambitions in your heart? What if secular success was designed to strengthen your faith?

YOU WON’T LEARN THESE 10 COMMANDMENTS IN CHURCH.
YET, THEY WILL HELP YOU THRIVE IN YOUR CAREER AND ACHIEVE THE LIFE YOU’VE BEEN PRAYING FOR!
Posted by admin at 1:31 PM 4 comments:

Kali is a young pop star who is friends with Sadie (Cleopatra Coleman), the ex-girlfriend of Floyd (Jay Pharoah) and mother of his son. The role reunites Good with White Famous co-creator Tom Kapinos, creator of Californication. 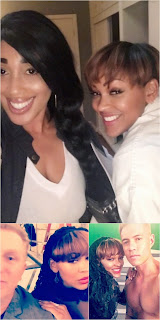 On Set with Micheal Rappaport, Tony and Lakithia Nicole 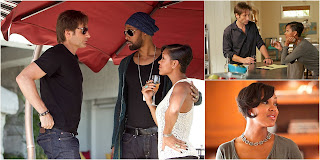 Based on Foxx’s personal experiences coming up in the business, White Famous hails from Kapinos, director Tim Story and Foxx. It focuses on a talented, young African-American comedian, Floyd Mooney (Pharoah), whose star is rising, forcing him to navigate the treacherous waters of maintaining his credibility as he begins to cross-over toward becoming “white famous. 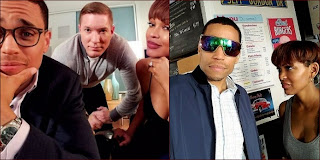 IMDB.com- A psychological thriller about a young married couple who buys a beautiful Napa Valley house on several acres of land only to find that the man they bought it from refuses to let go of the property.

The film will also star  Joseph Sikora and Dennis Quaid.