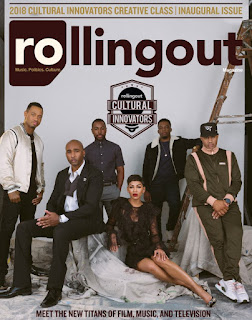 Meet the Cultural Innovators: Our new titans of film, music and television at RollingOut.com 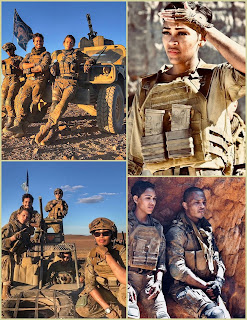 Press Release:
"Behind our world, there is another: a world of dangerous and powerful monsters that rule their domain with deadly ferocity. When Lt. Artemis (Milla Jovovich) and her loyal soldiers are transported from our world to the new world, the unflappable lieutenant receives the shock of her life. In her desperate battle for survival against enormous enemies with incredible powers and unstoppable, revolting attacks, Artemis will team up with a mysterious man who has found a way to fight back."

Monster Hunter will be directed and written by Resident Evil director/writer Paul W.S. Anderson.
Posted by admin at 7:08 PM No comments:

The Intruder in Theaters! 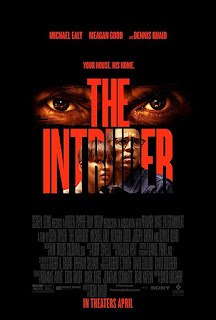 A psychological thriller about a young married couple who buys a beautiful Napa Valley house on several acres of land only to find that the man they bought it from refuses to let go of the property. (IMBD.com)

When a young married couple (Michael Ealy and Meagan Good) buys their dream house in the Napa Valley, they think they have found the perfect home to take their next steps as a family. But when the strangely attached seller (Dennis Quaid) continues to infiltrate their lives, they begin to suspect that he has hidden motivations beyond a quick sale.

The cast includes Meagan Good along with Michael Ealy (Think Like a Man), Joseph Sikora (Power) and Dennis Quaid (The Day After Tomorrow)