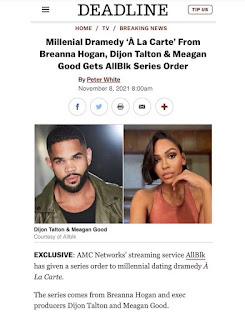 The series will include 6 episodes on AllBlk.tv

You can watch ALL BLK network on Amazon Prime

The LOL Network and Sundance collaboration will air on Peacock Network. Women Write Now: Behind the Scenes of Black Karen | Script... 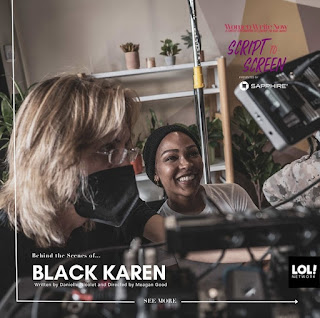