Save 31% on Cyber Monday when you Pre-order Season 5 of Californication at Amazon.com

Look out for the Meagan Good app coming out soon!

Californication: The Fifth Season will be released December 18, pre-order your copy today! 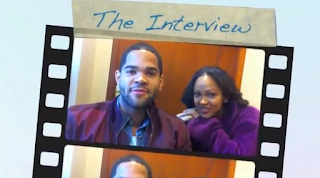 Meagan and her cousin DiJon Talton (Glee) discusses his debut video, Wild Out. Wild Out was directed by Meagan and this was her directorial debut.


You can download "Wild Out" for Free at dijontaltononline.com
Posted by admin at 1:10 AM No comments:

The H.E.LL.O Girls in Charlie, Trevor & A Girl Named Savannah 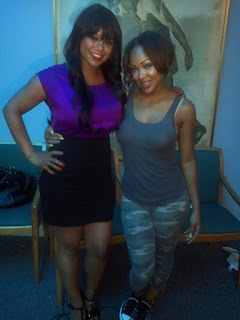 “Charlie, Trevor and a Girl named Savannah” is a thought provoking action/thriller about reality verses the dream state. Trevor has been having nightmares about his girl friend Savannah. He begins to question what is true in his present life verses the perception in his waking dream. Trevor has a dream that his girl friend is kidnapped and has died. Disheveled by the thought, he decides to commit to the exploration of the dream regardless if he is loses his mind in the process.- via boweryboogie.com 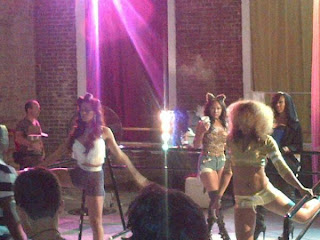 The H.E.L.L.O Girls on set, property of ADAM SENN

Behind The Scenes Interview with JustTheFab.com


The Charlie Trevor and A Girl named Savannah was filmed over the summer in New York City. 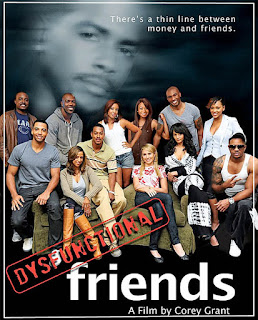 B.E.T will be airing the independent film Dysfunctional Friends on November 8, 2012.

The film is about nine estranged friends are reunited after their larger then life friend unexpectedly dies. The friends who haven't seen each other in years are all forced to stay at their deceased friends estate for the weekend and must reconnect with each other working through all of their issues in order to each collect their inheritance.

You can also watch the film, instantly on Netflix.com

The DVD is also available on Amazon


Are you guys ready for Deception? What are your thoughts so far? Leave a comment
Posted by admin at 10:59 PM No comments:

NBC has announced that Infamous will now be titled, Deception. The 1 hour drama will premiere on Monday, January 7 at 10 p.m following The Biggest Loser. 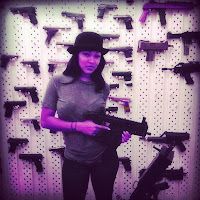 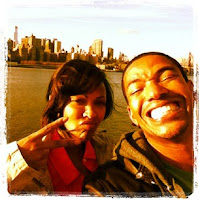 (Images belong to NBC, MsGood and Lazofficial via Instagram)
Posted by admin at 1:00 AM No comments: